Made some great advances, paired with a few setbacks, these last couple years, but that's life isn't it? A few pics for the archives: 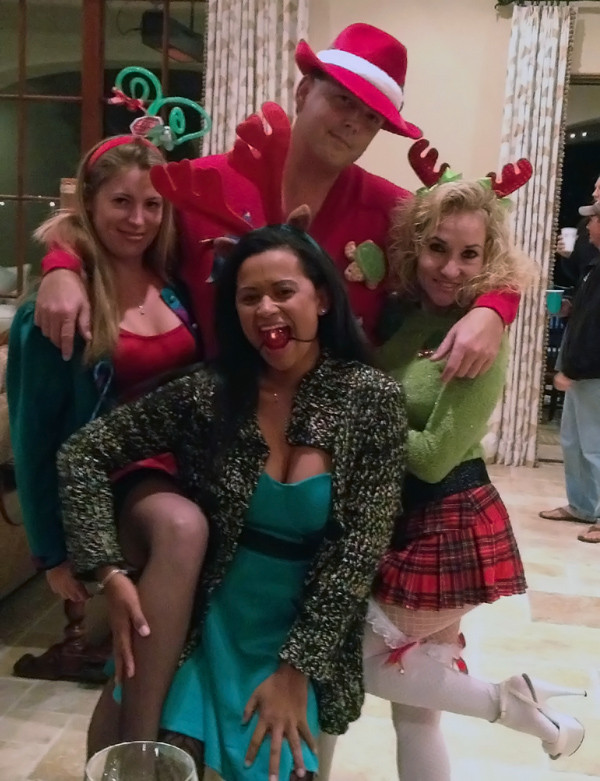 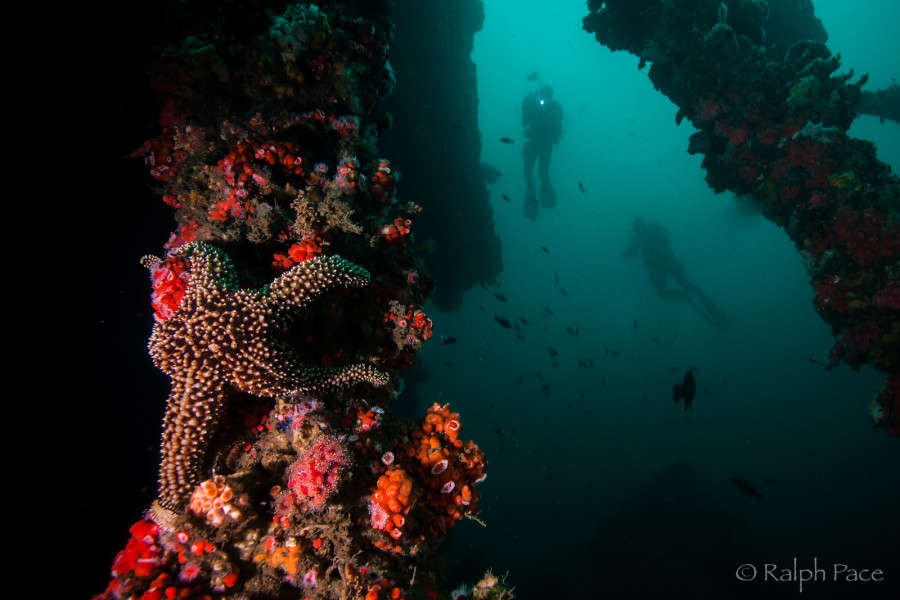 Saw a star-studded production of Ray Bradbury's Leviathan 99 yesterday in Beverly Hills. The performance was absolutely magical. I couldn't believe the amount of collective acting talent that was up on that stage. Sean Astin (Rudy, Lord of the Rings, et al) as the narrator and lead character HAD to carry the story on his shoulders... and he did. Both he and William Shatner transcended their celeb-status and sucked you into the story. They made you forget who they were... which is quite a feat for actors up on stage pretending to put on a RADIO PRODUCTION (i.e., reading into a microphone with a script in their hands)! So very well done.


The event was truly something special, something different, something that I and my friends (Rod Roddenberry and his fiance, Heidi) were truly blessed to be able to watch.

The FOLEY guy (on stage with the actors) was amazing! It was all done in one take. No re-dos!

Some celebs were in attendance (in addition to those on the stage). A casual glance around revealed Leonard Maltin (critic), Tom Bergeron (Dancing with the Stars host), my own buddy, Rod, :-) and other screen writers and Beverly Hills (or nearby) residents.

Ray Bradbury and Norman Corwin gave intro speeches before the play began. Norman, at 99, was wonderfully engaging and funny. It was nice to see Ray speaking in such a strong voice. They made an already-special event that more meaningful.

This is definitely name dropping, but upon finishing our meal later on at a nearby swank restaurant, we were told that our entire tab had been picked up by Walter Koenig (Ensign Checkov in the original 1960s Star Trek series). Nice.

Don't hate me for this next one, but Rod invited me to a sneak preview of the new Star Trek film on the nearby Paramount Studios lot later that evening. Paramount showed it specifically for Rod and 500 of his closest friends. Everyone was stoked needless to say. The movie rocked (hard) in that most excellent, well-appointed theater and I look forward to seeing it again at Catalina Island next weekend on a dive trip with Rod, his crew, and my scuba group from Meetup.com.

Holy crap, what a beautiful weekend in San Diego it was! 85 degrees at the beach and not a cloud in the sky. In February yet. I didn't even dive. I just hung on the sand and boardwalk and pretended to be a beach bum.
It's gonna be a good summer I think.

I didn't vote for him, but that doesn't stop me from getting behind Obama and giving him my support and hope: Hope that he fulfills the promises, hope that the people he's surrounded himself with serve faithfully, and hope that the decisions he makes in the coming months prove beneficial for this country.

I once again marvel at the peaceful transfer of power that occurs here every four (or eight)years and am heartened that things may yet be made right with the economy and other issues.

I read a transcript of his address shortly after he made it and thought it extremely articulate, realistic, and inspiring. Nicely done.

A historic day that I'm pleased to bear witness to.

I'm not on here much as it's blocked at my new job, but wanted to tell those of you who've been keeping good thoughts for my Dad that he passed on Sunday morning. I'm in New York now helping with the arrangements.

There is a message board there also at: http://www.legacy.com/RecordOnline/GB/GuestbookView.aspx?PersonId=122267903 where you can leave a few words if you'd like.

Deepest thanks to all who've voiced/written words of support over the last 2 1/2 years while my Dad has been in the hospital/nursing home. Very, very appreciated.

I love Christmas. Unabashedly and with great emotion. I'm sure the feeling harkens back to my time as a small child growing up in New York, but no matter. Hope, love, giving, and re-recognizing people who are important to you. That's what's important.

It's been a trying year, but one, ultimately, steeped in successes and growth.

The US Festival in California in the mid eighties. A ton of fun on a large, even grand, scale.

Legends of Rock
There are a few concerts that go down in musical history—Altamont, Woodstock, Live Aid, the Hannah Montana Best of Both Worlds tour—as legendary experiences. What live show stands as legend in your own experience?
Reply 231

Drove three hours South, across the border, to La Bufadora, Mexico. Far enough away from all the horrid crap that's happening in the border towns lately. I was there for diving, but all my pics are on the surface. Weird, huh?

Oh yes, there were costumes aplenty at the Con. I don't go to the Con Masquerade or relate to the people who spend all year getting a costume ready so they can cavort on stage for five minutes dressed as an anime character... BUT I can appreciate the artistry. The costumes on the convention hall floor ran the gamut from professional to just shy of kindegarden effort.